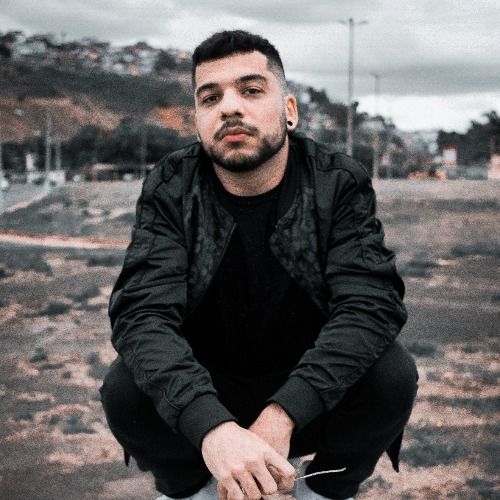 Over 13M streams on Spotify. Supported by: David Guetta, Martin Garrix, Don Diablo, SICK INDIVIDUALS, Lucas & Steve, Swanky Tunes, Cat Dealers, KVSH, VINNE. With songs released by nationally and internationally renowned labels such as: Warner Music, Soave, HUB Records (Sony Music), Mix Feed, Sirup, Box of Cats, among many others. He was also one of the winners of David Guetta's hit "Like I Do" remix contest, Martin Garrix & Brooks, which was officially released on all digital platforms.

There are no reviews yet