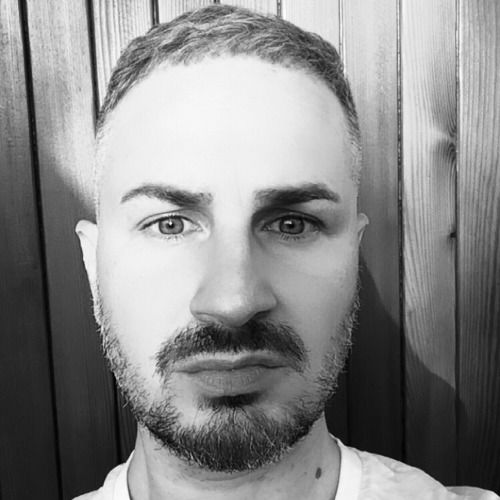 Being the creator of brands like Frequenza and Frequenza Limited. Alex D'Elia stands for Quality Techno.Alex D'Elia is also well known for his collaborations with artists such as John Acquaviva which alongside his amazing solos are bringing him the constant attention of djs such as Umek, Fergie, Richie Hawtin, Dubfire, Marco Carola, Karotte, Paco Osuna and many more. Currently Alex is probably best known for his track with John Acquaviva featuring Dan Diamond, Good Music on Definitive Recordings, which - after being a top seller on beatport was nominated for Best Techno Track for 2011 at the Beatport Music Awards. His notable works include collaborations with Andrea Doria (Arsenico, top 10 techno on Beatport, in 2008) on Frequenza Record has been remixed by top artists like Maetrik aka (MACEO PLEX) Lützenkirchen, Patrick Kunkel, Electric Rescue, D-Unity, Jon Rundell, Alex Bau, Tomy DeClerque, Mladen Tomic, Loco & Jam and many others. 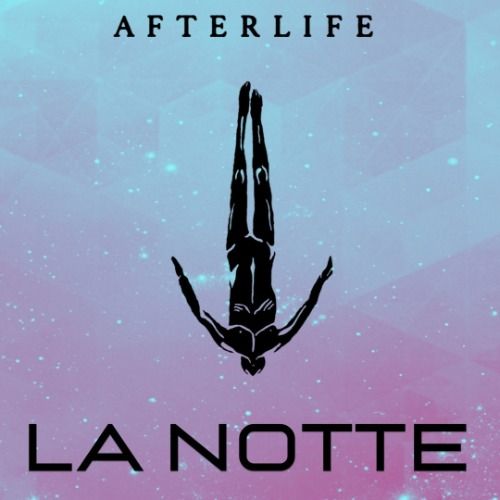 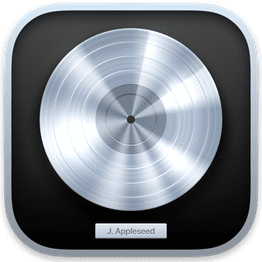 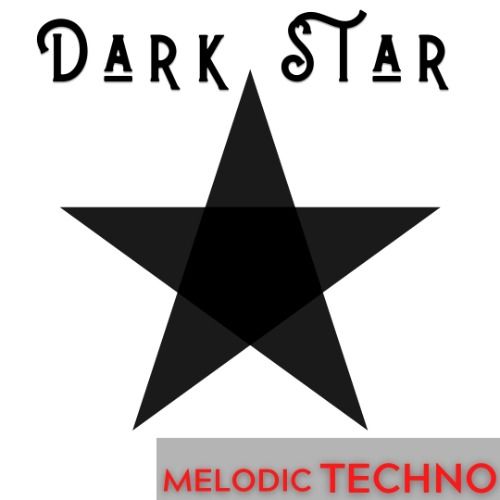 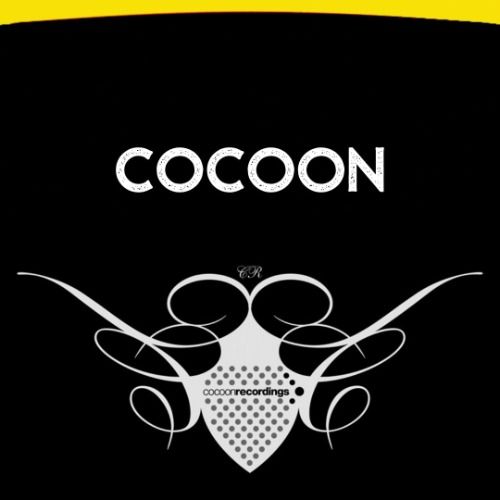 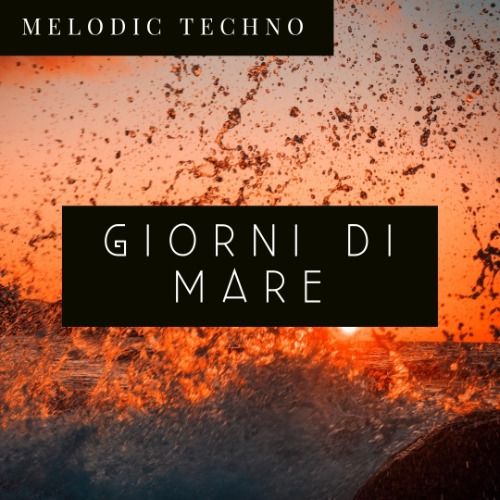 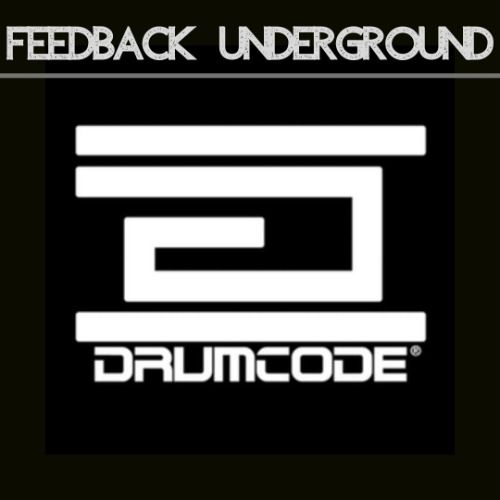 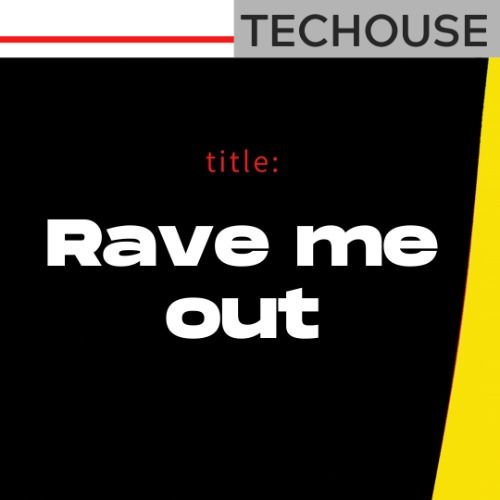 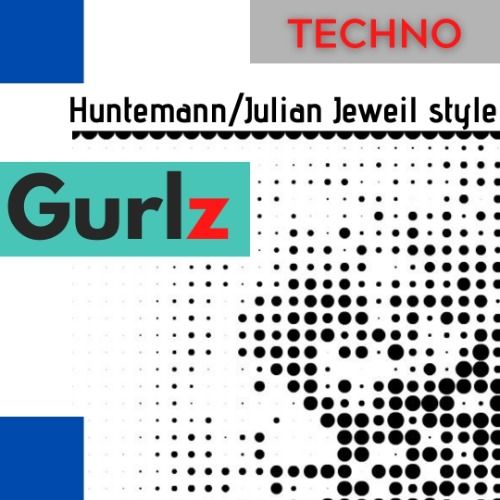